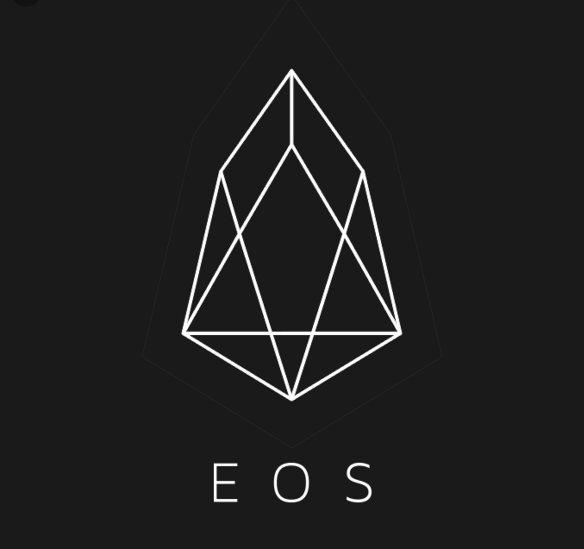 The crypto markets remained relatively stable at the beginning of the weekend and there were no major movements. The total market capitalization has remained above 400 billion dollars, which is a good signal that sales pressure has been suppressed for the time being.

Some Altcoins have seen strong price increases, but the majority of Altcoins are slight. One crypto currency is the clear winner: EOS.

EOS recorded growth of up to 16 per cent. At the moment the crypto currency is traded for about €15 per coin. In the course of the week, EOS even recorded a stronger price gain – the digital currency rose by almost 50 per cent. At the beginning of April, EOS stood at “only” 5.50 US dollars, the price has tripled in recent weeks.

According to Forbes, the current dynamic is due to several reasons: The ongoing ICO and the increased confidence in Dan Larimer, who is currently head of EOS development and CTO of BlockOne, are creating a positive mood. This positive mood is driving up EOS prices. Investors are also looking for the next major crypto platform, which is growing like Ethereum.

Most of the trades were settled on the Asian exchanges this morning, OkEx, Bithumb and Huobi had 50 percent of the volume. The trading volume of EOS in the last 24 hours rose from 1.3 billion to 2.8 billion US dollars. EOS thus strengthens its position as the fifth most popular crypto currency with a market capitalization of over 12 billion US dollars. In China it’s even No1. Since China is the largest crypto market on earth it’s possible that they will push up EOS also on coinmarketcap.com.

The crypto markets have remained rather unagitated on this day. The market capitalization is 420 billion US dollars. Of the top 50, only Cardano (ADA), Tron, Steemit, Aeternity, Ontology, Mixin and Hshare won larger prizes.

My EOS forecast: I think that China’s leading altcoin will be round about 10x up in 5 years.