The Imperial College in London has published a new study that claims within the next 10 years will replace cryptocoins, such as bitcoin, traditional currencies. Digital currencies have the potential to turn the entire financial market upside down.

Bitcoin itself will definitely be the first cryptocoin to take a leading role in the currency world of the future. Digital gold is currently the only cryptocoin that is truly decentralized and will continue to benefit from its nimbus – people without interest in the world of digital currencies know Bitcoin, but often cannot name a single Altcoin. Bitcoin will therefore continue to be the first investment for newcomers to the cryptocoin market.

However, it is quite possible that one (or more) Altcoin(s) will solve problems that Bitcoin still has. On the one hand, there are the rising transaction fees and, on the other hand, the transaction duration. Already there are Altcoins who do a better job than Bitcoin.

It is also difficult for the study directors of Imperial College to say whether Bitcoin or another Altcoin will be the leading digital currency in 10 years. But they are certain that Fiat currencies will soon be a relic of the past. 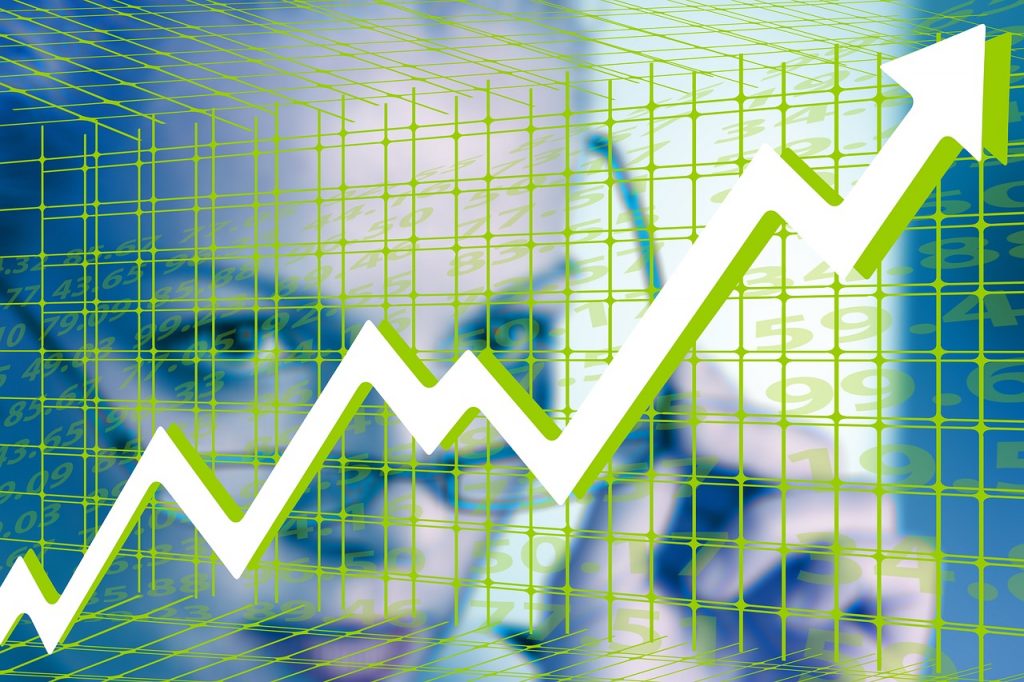 The True Value Of Bitcoin Could Soon Become Apparent In Iran

Iran has hundreds of millions of euros in Deutsche Bank bank accounts. And a few days ago there were rumours that Iran was planning to withdraw 300 million euros – a reaction to US sanctions imposed after the Americans withdrew from the nuclear agreement with Iran. Shortly afterwards, US officials publicly turned to the German government and demanded that it prevent Deutsche Bank from disbursing its own money to Iran.

Bitcoin trade is flourishing in Iran. A trend that will only increase with increasing sanctions from abroad. However, with the US government’s demands on international banks, bitcoin trading could become an alternative not only for private individuals in Iran, but perhaps even for the government itself.

And here lies the true value of bitcoin. Bitcoin is decentralized and is not controlled by a state or a major bank. The US can never impose sanctions against bitcoin or a stop to bitcoin trade on Iran.